Today I’m experiencing something seriously strange for me - I can’t face the idea of building!

For the last 2 years or so I’ve been working full time and, sadly, there’s been a shortage of building real stuff. I’ve learned tonnes about user research, hustling and testing product ideas, but have done very little significant building and almost no launching.

During that time, I was constantly thinking about building other things. At times I got hyper focused and used odd hours here and there to work on other projects. Some projects came to nothing, others launched and are going really well, but either way, I loved those hours - they were pure creative bliss.

In short, I love building stuff. I love writing code and I love automating things - it’s my favourite hobby and has been for as long as I can remember.

Today is day one of a four week sabbatical I decided to take before jumping into a new, exciting gig which I’ll write more about soon.

I had a very vague idea that I’d build and launch 4 things in 4 weeks. My backlog of ideas is more than long enough to choose from!

But over the weekend (when my girlfriend and I took a wonderful retreat at Gladstone’s Library) and today, I haven’t been able to face the idea of choosing what to build, and the idea of starting is really daunting. 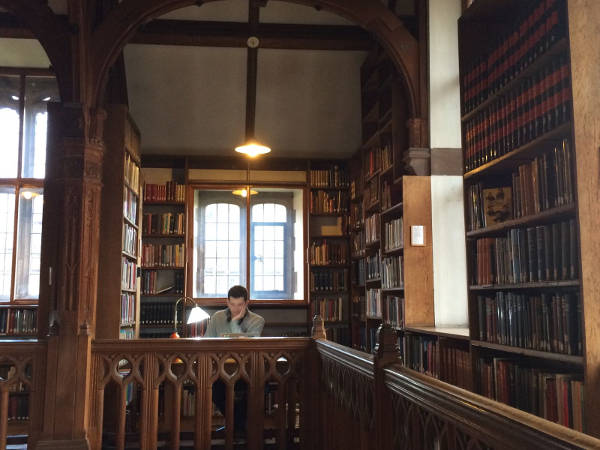 Thinking deeply about anything but what to do in the next four weeks.

Just a week ago I was bashing out code in the little spare time I had, but now, faced with a luxurious four weeks of freedom, I don’t want to touch it…

This will probably pass

Alright, panic over, this probably isn’t going to last.

Reflecting on why I’m feeling like this, a couple of things come to mind.

Plan B: celebrate being frivolous, with lots of writing

The last 2 years I’ve learned a tonne of product stuff that’s not making. That stuff will be super useful in the future.

But right now I think my medicine is making.

I think what I’d like to do is a mix of frivolous making and other local things I can’t do while I’m working. Like meditating at Sefton Park Palm House on a Wednesday morning. And going to Transition Liverpool’s afternoon meeting. And doing phone calls with friends and future friends from the Internet Freedom Festival

I’d like to look back on this time and feel it was worthwhile. I don’t want the time to slip away. I’d also love to better at writing regularly. I think documenting my days could be good for both. At the very least, it should be a lovely record to look back at.

Thanks for reading, and until next time.