I recently returned from Slovenia, where I’d been surprised by the amount of open wireless hotspots around. Anecdotally it seems that Slovenians are far more willing to share their Internet than us Brits. This wasn’t always the case - I remember often using open wireless all the time in the past.

This got me thinking. You’ve probably noticed this Internet of Things thing that lots of people are talking about. I’m not sure about the name, but I am sure that connecting things to the Internet is going to provide a whole load of unpredictable benefits. Liverpool is keen to become a “Smart City” which I understand means putting sensors everywhere and seeing what happens.. more or less!

One of the big headaches with Internet of Things / Smart Cities is getting little scamps online. You’ve basically got three options -

You don’t always have access to a router to plug a cable into. A GSM chip is fine except each device then needs a simcard and a contract with associated cost and effort to manage.

Wifi *could* be a good option, but for locked-down networks it’s a pain - telling a toaster the password for a Wireless network is not straightforward. 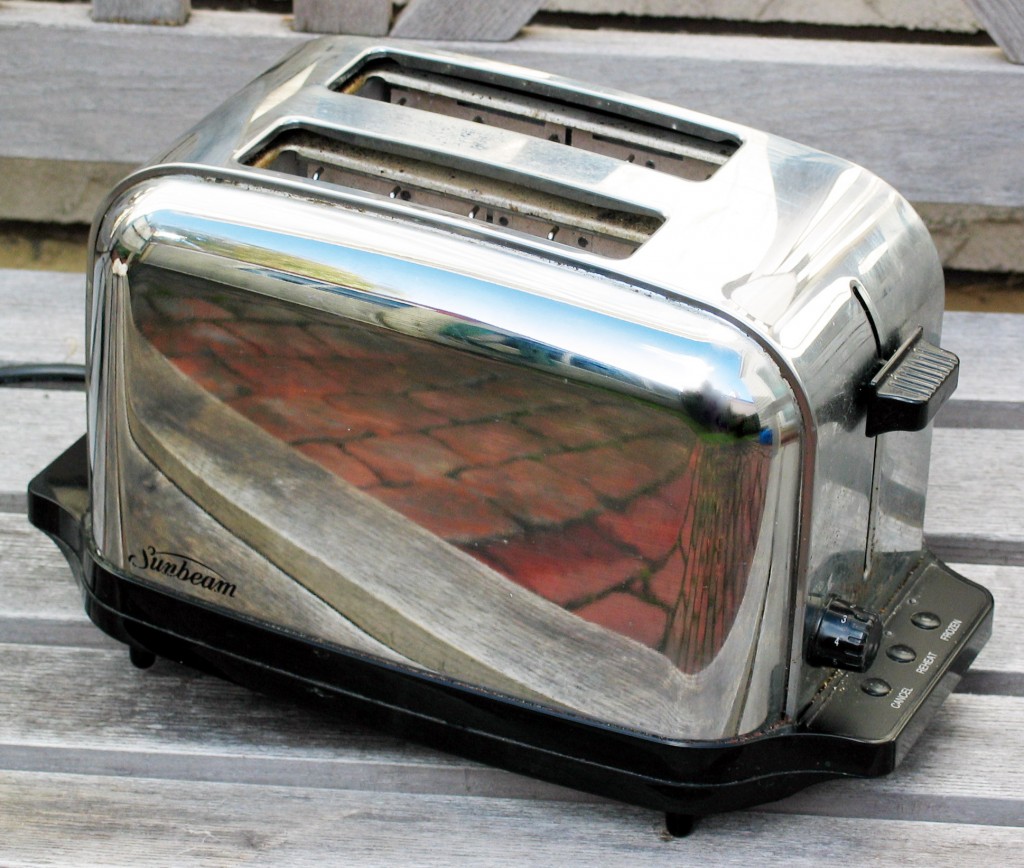 This is where open wifi starts to sound attractive. If I were to build a smart sensor to stick in a lamp-post, for example, it would be ideal if it could be installed and “just work”. If my city had open wireless throughout, this could actually become reality and the cost and difficulty of innovating my new device has plummetted.

Here’s the catch. In the past couple of years I’ve noticed a massive increase in the dreaded “Captive Portal”. You’ve all seen them - you connect to an apparently “open” network, then you get a prompt to “sign in to wifi network”. This opens a web browser at some flashy page (remember my toaster) and you follow some arcane instructions ranging from entering a credit card to pretending you “Like!” some nearby restaurant you wish you’d never heard of.

Captive portals suck for many reasons. The user experience is dreadful. Ljubjana’s public Wifi was the worst - you had to provide a mobile number, wait for an SMS with a password and type it into the web-page. Then you were graciously awarded a *whole hour* of Internet access. Yuk.

But they also suck because they bamboozle my Internet of Things toaster and my Smart City sensor. They don’t know how to sign in to a wireless network, and neither should they have to. What they need is good old-fashioned open wireless with no frills, and certainly no Captive Portal.

I could go on for ages about other benefits of open wireless, but I’ll think of the toasters and leave it there.